My name is Ben Scheirman. I am an experienced software developer from Houston, TX. I spend most of my time these days writing Swift, Ruby, and Rust and recording screencasts to teach others. 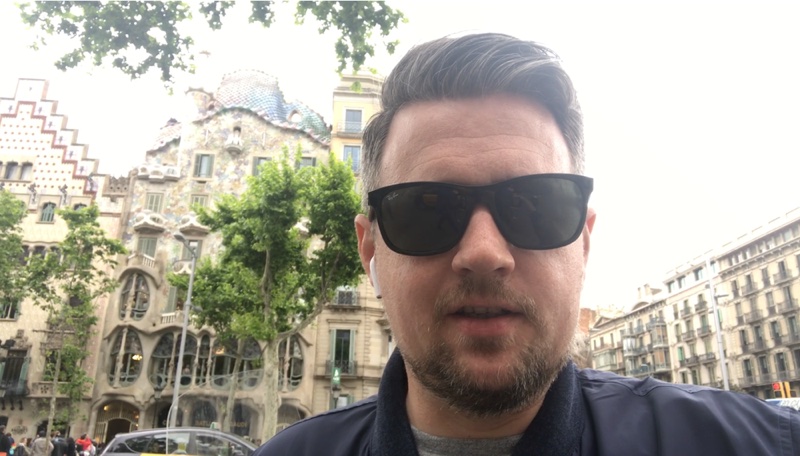 I’m a regular speaker at developer conferences all over the world. If you want to book me to speak at a conference, please get in touch.

I started out programming when I was about 13, tinkering with QBASIC and creating simple games and screensavers. My favorite experience was creating a fake application called “DELBUG” that “removes bugs from programs.” It proceeded to tell the user that it had no choice but to format their hard drive.

After that, I was hooked.

I took Computer Science classes all through high school, then took the passion to college as well. I received a Bachelor’s degree in Computer Science from the University of Houston in 2004.

In 2009 I started becoming interested in iPhone development, so I picked up a few books, watched some online videos, and eventually wrote my first app, Pocket Tabs. It became pretty popular, rising to #8 in the music category for one week. However, due to legal pressure, I decided to take it off of the store due to the unfortunate copyright laws around guitar tablature. In 2010, I released my 2nd app, Giggle Touch. I enjoyed the process of writing iPhone apps, and my part time interest with Ruby on Rails allowed me to make a career shift to doing that full time. So in 2010 I left a nice job as a .NET consultant to explore the crazy fun world working at a small company on technologies I love.

In 2012 I started NSScreencast, producing weekly screencasts on iOS development. It was well received and became quite popular in the iOS developer community.

I also do iOS and Rails consulting under my company, Fickle Bits.

I live in Houston with my wife and have five awesome children. When I’m not working, I’m usually hanging out with my family, programming for fun, or playing guitar.